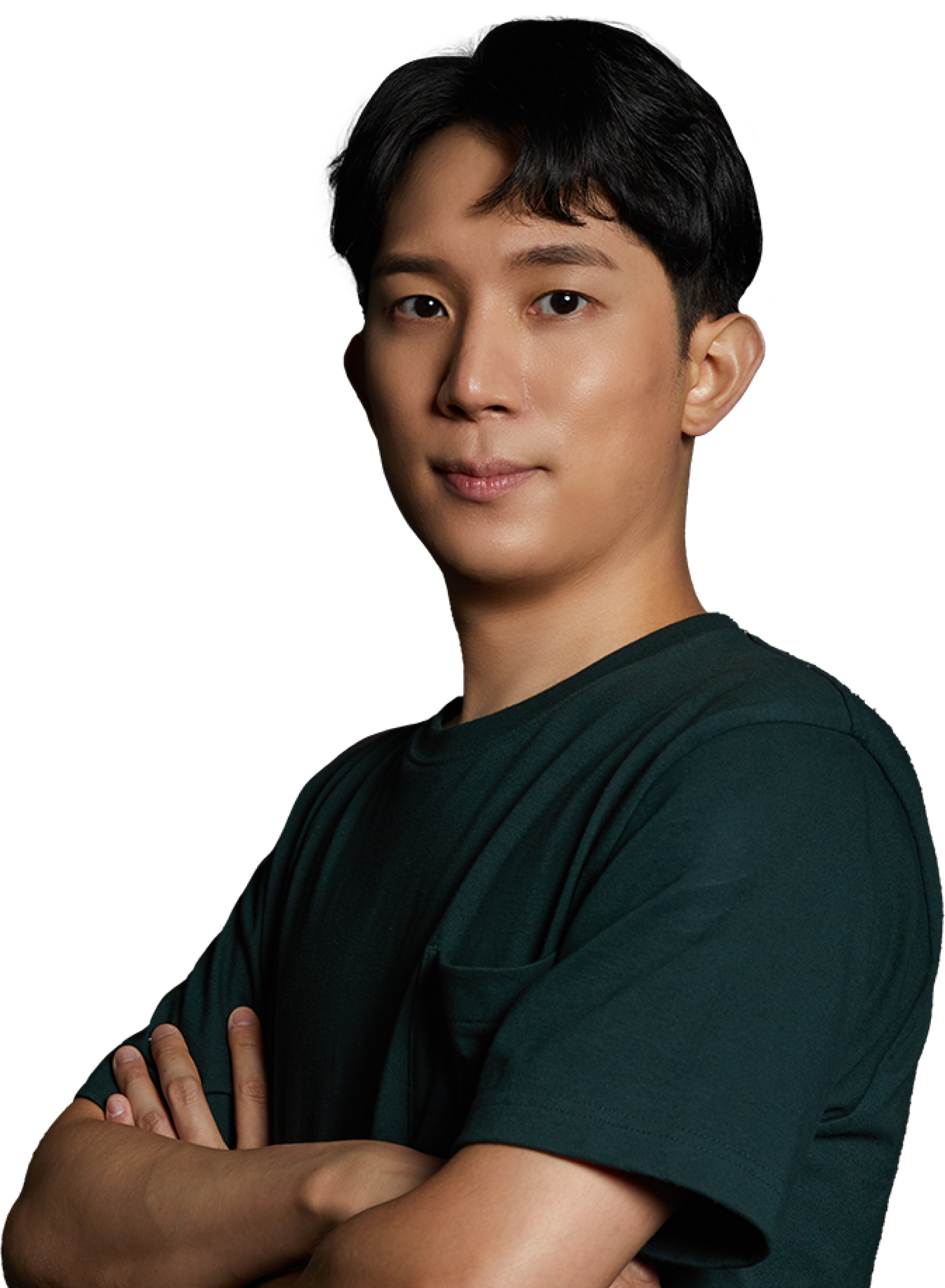 Created an amusing AR app Notable Me which lets you swap your face with figures on dollar bills. Featured on ProductHunt

I spoke at various conferences and meetups in New York, Boston, and Seoul. I also co-organize a monthly iOS meetup, Let'Swift Pangyo. Check out my past talks here.